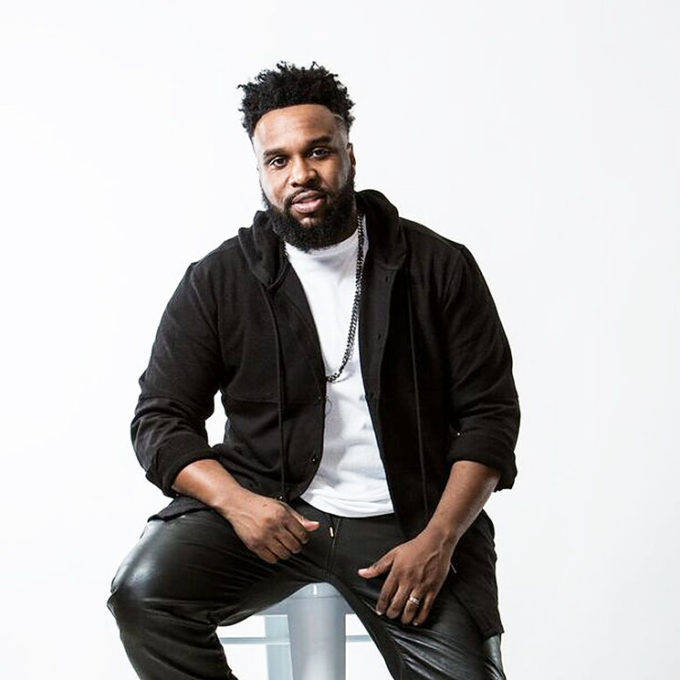 Jeremiah Hicks is a Gospel Preacher and a Praise and Worship Leader who has a heart for God and enjoys brining people into fellowship with God through Word and Music Ministry. He currently serves as Minister of Music at his home church, “New Home Baptist Church”, in Landover Maryland, where his father Reverend Bobby D. Hicks is the Pastor. He is also a husband, married to Tanisha Hicks and they have one daughter Nevaeh. He loves his family greatly. Jeremiah currently is a background singer with Minster Byron Cage, Minister Stephen Hurd and Pastor Jason Nelson.

Over the years, he has had the privilege of being background vocalist on recordings such as Pastor Jason Nelson’s “Jesus Revealed,” Byron  Cage’s “Memoirs of a Worshipper,” Stephen Hurd’s “ Oh That Men Would Worship,” Marvin Sapp’s  “ I Win,” Earnest Pugh’s “Rain on Us,” Charles Butler’s “ Better,” Mike McCoy’s  “Continue to Continue” and Brent Jones “ Joy Coming” . He is also the featured vocalist on Stellar Nominated “Charles Butler’s single “Make it.” Jeremiah has also had several opportunities as a background singer on “Bobby Jones Gospel” Singing behind Several Gospel Artists.

Jeremiah Also Had the opportunity of being a background singer on the 2012 “Kingsmen Tour” hosted by Kirk Franklin, Donnie McClurkin, Israel Houghton, and Marvin Sapp. Working with several artists over the years has been a great training ground for Jeremiah as he continues to grow in his own Music Ministry. Jeremiah has partnered with Writerz Blok Music Group in which he just released his brand new album “A Worship Heart” which landed at # 10 on ITunes.